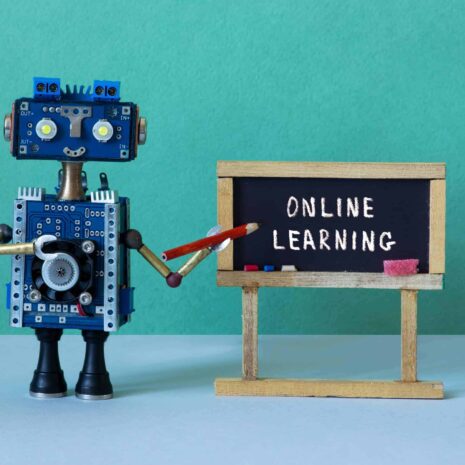 No matter your learning style or situation, we’ll build a customized program to meet your needs. Learn online, in-person, from an instructor or on your own with self-study

Learning a new language has never been more accessible. We deliver a classroom experience in your living room. We offer three different online foreign languages options – beginner , intermediate and advance. No matter your budget, experience or goals, we have a class for you.

No language comes without understanding the culture behind it. At TutorMotion, we make sure to provide the closest experience possible to actually living and working in another country.

A proven, immersive technique that can be customized to your needs, and will give you the confidence and skills to speak your new language right away.

Become a fluent speaker in your new language faster. Spend less time on study, and more time on what matters to you most.

Combining language learning and cultural understanding, we provide the closest experience you can get to actually living and working in a new country.

No matter your learning style or situation, we’ll build a customized program to meet your needs. Learn online, in-person, from an instructor or on your own with self-study.

We make life easy for you.

Select from our ever growing classes, your choices as of today are:

How the Berlitz Method developed

Like many great discoveries, the Berlitz Method came about because of chance, specific circumstances, and a creative mind. While teaching in Providence, Maximilian Berlitz hired Joly, a young Frenchman as his assistant. However, upon Joly’s arrival in the U.S., Berlitz found out that his new assistant did not speak a single word of English.

During this time, Berlitz fell very ill and had no choice but to let Joly take over his teaching duties. Berlitz instructed Joly to use gestures to act out his meaning, encouraging him to use vocabulary in context so his French students could begin to understand the meaning.

After six weeks, Berlitz returned to the classroom expecting his students to be far behind in their language development. Instead, to his surprise, his students were more engaged than ever, communicating in an animated exchange of questions and answers – in perfect French!

Having been forced to learn from a French-only speaker accelerated their learning. As a result, a completely new and highly effective method of teaching was created.

There are no reviews yet.

Be the first to review “FOREIGN LANGUAGES” Cancel reply

No products in the cart.